A percentage of every sale goes towards providing an equivalent of an hourly income for a former victim of sex trafficking in Cambodia.

Why empower victims of sex trafficking?

Sex trafficking is an example of modern slavery and it is a common type of forced labour. The United Office on Drugs and Crime (UNODC) reported in 2021 that victims of sex trafficking are predominantly women and girls. At the same time, 20% of all trafficking victims are children.

The most popular approach when dealing with survivors of sex trafficking is to house them in shelters. However, this method can be limiting to their dignity, well-being and independence.

Daughters of Cambodia (DOC) is a faith-based organization with a new model for tackling sex trafficking whereby victims are inspired to set themselves free. DOC helps women to exit sex work voluntarily, providing them with access to mentoring and education programs. This allows them to re-establish their domestic lives and maintain social bonds with their families and communities.

These programs coupled with skill-building workshops encourage sex trafficking victims to quit the trade and follow more fulfilling career paths. Instead of institutionalizing the survivors and making them dependent, DOC’s approach is voluntary, sustainable, and focuses on capacity building. 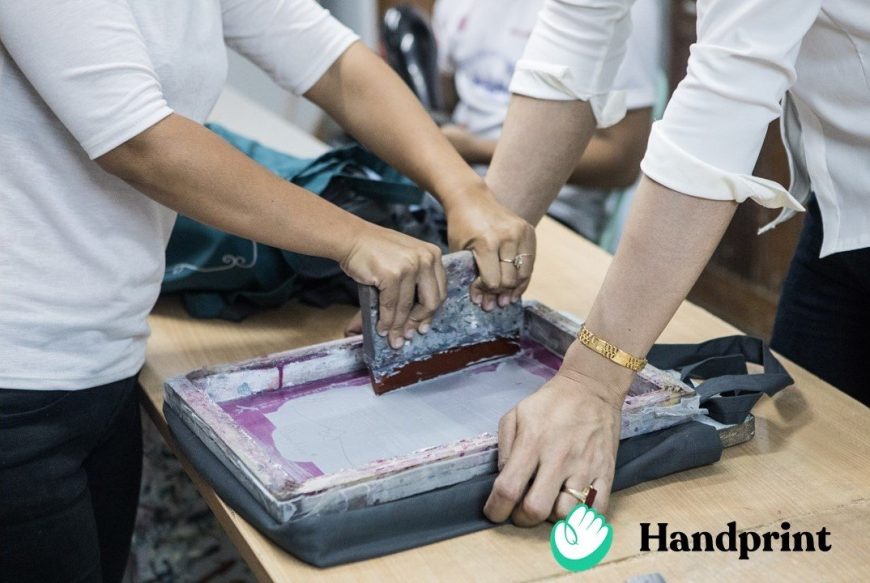 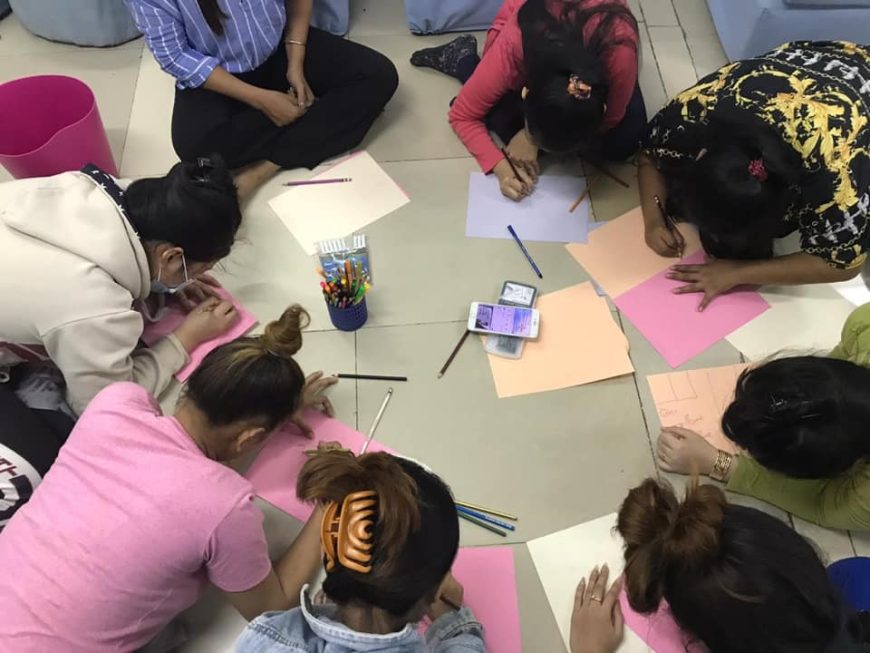 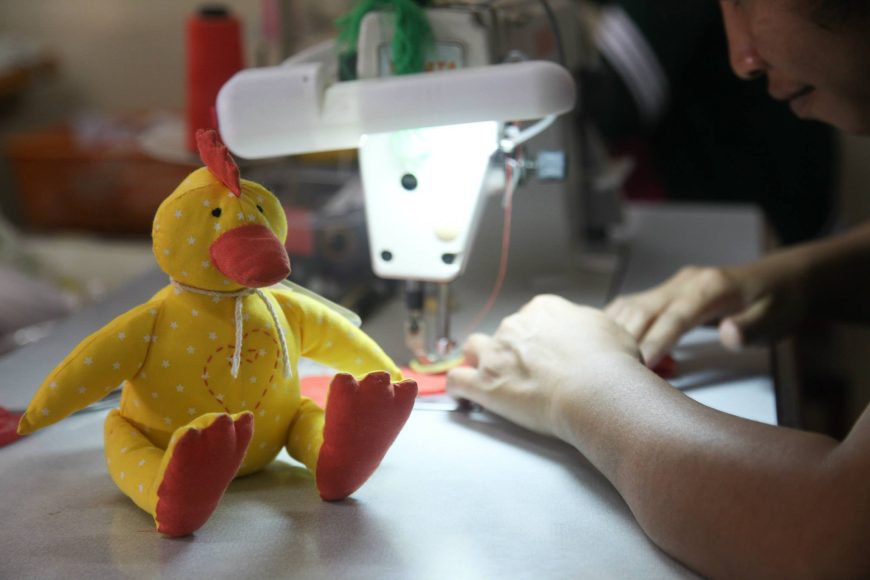 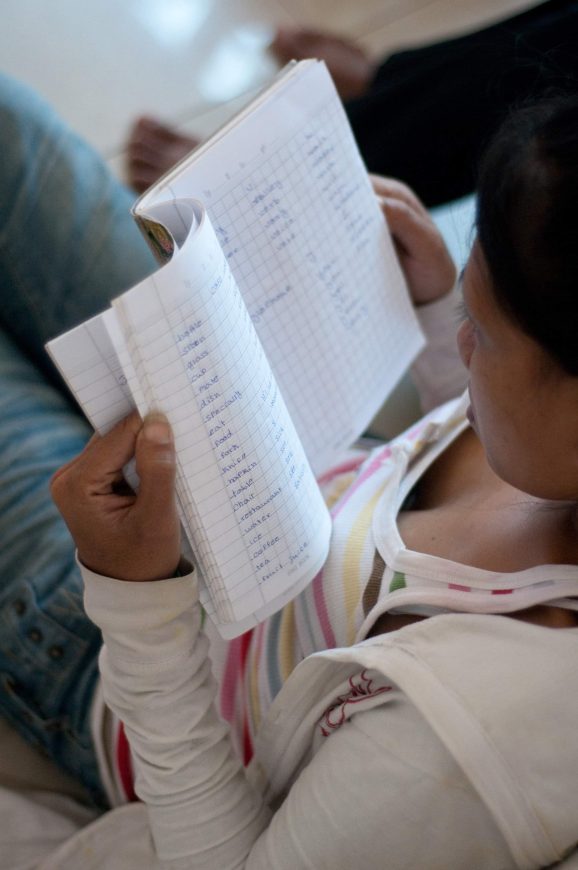 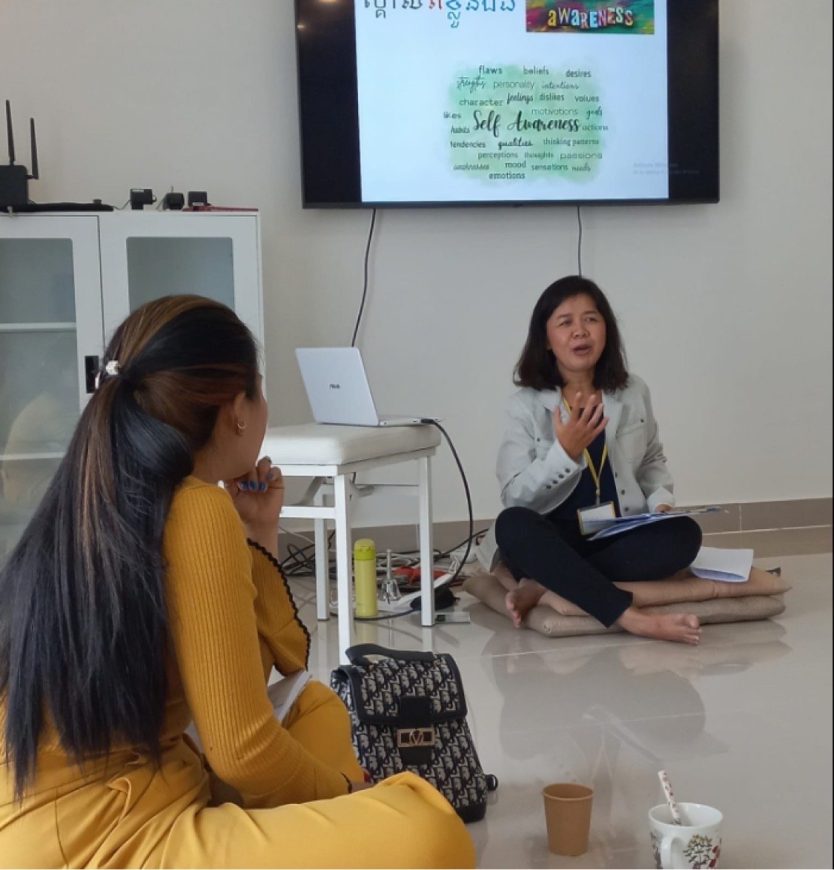 Cambodia is one of the nations with the highest rates of human trafficking in the world. In recent decades, the sexual exploitation of young women and men in Cambodia has grown into what is now regarded as an “industry”.

In Cambodian society, there are several factors that can push young people into the sex industry, and once they are there, it is almost impossible to leave. These factors include;

Even when victims quit the sex trade, they are unlikely to live in a shelter because it is  dehumanizing. This is why we need more solutions that emphasize the independence and dignity of sex trafficking victims. 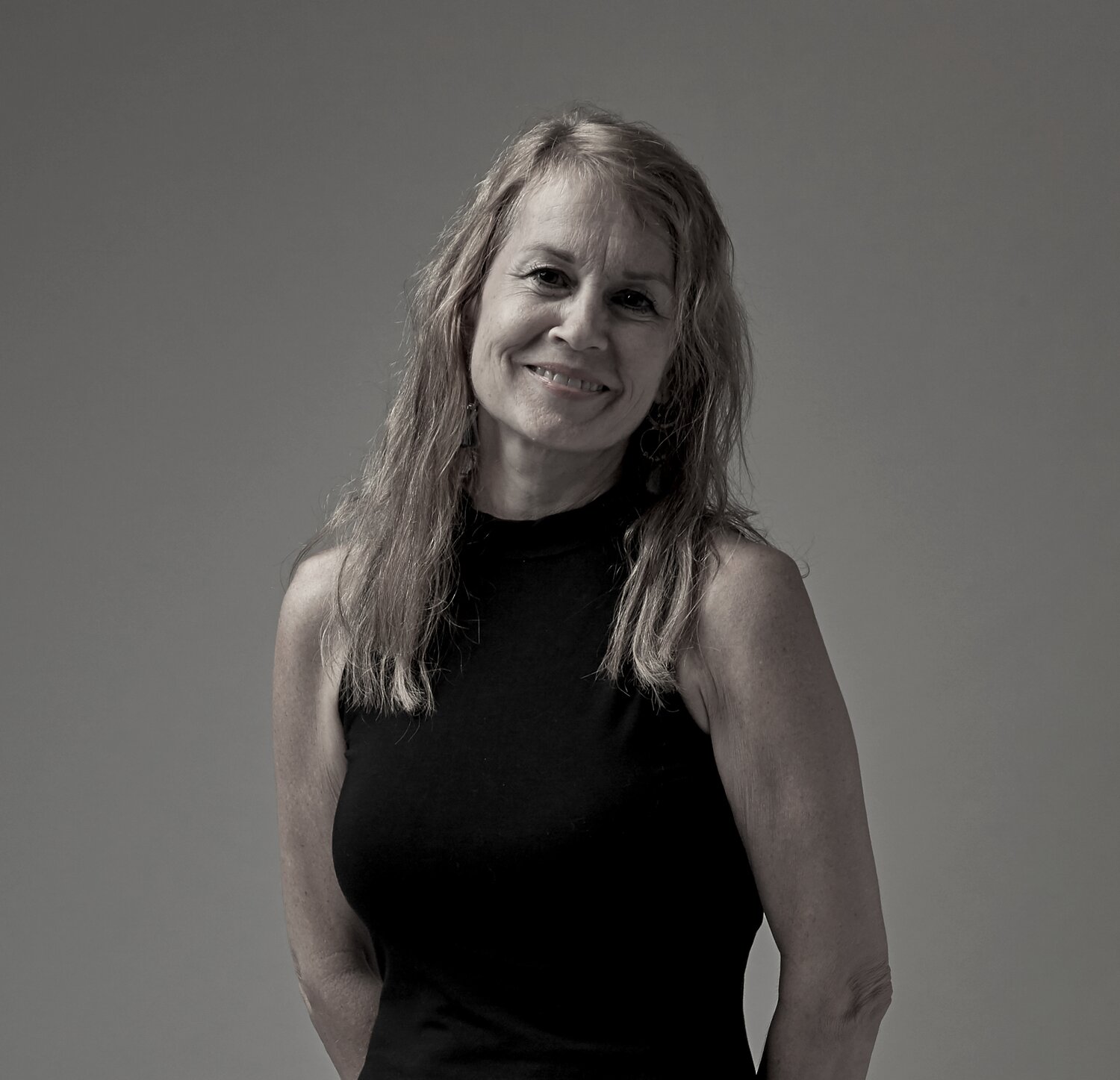 Ruth Elliott is a British psychologist who left Cambridge University in 2002 to work with victims of sexual exploitation in Cambodia. Ruth founded Daughters of Cambodia in 2007, after witnessing the poor outcomes of the traditional method of anti-trafficking.

Ruth created the current model, a pillar of DOC’s mission, as a way to empower and employ women. Since its inception, she has given more than 700 women the opportunity to change their lives.

OliveAnkara has teamed up with Handprint Tech to make a positive change and create a more sustainable future. Learn how Handprint can help your business connect with planet positive causes that regenerate the planet. The Handprint plugin integrates seamlessly with websites, turning sustainability into your business advantage. Our team can also create bespoke sustainability solutions that help achieve company KPIs such as boosting website visits and improving sales.

We use cookies on our website to give you the most relevant experience by remembering your preferences and repeat visits. By clicking “Accept”, you consent to the use of ALL the cookies.
Cookie settingsACCEPT
Manage consent

This website uses cookies to improve your experience while you navigate through the website. Out of these, the cookies that are categorized as necessary are stored on your browser as they are essential for the working of basic functionalities of the website. We also use third-party cookies that help us analyze and understand how you use this website. These cookies will be stored in your browser only with your consent. You also have the option to opt-out of these cookies. But opting out of some of these cookies may affect your browsing experience.
Necessary Always Enabled
Necessary cookies are absolutely essential for the website to function properly. These cookies ensure basic functionalities and security features of the website, anonymously.
Functional
Functional cookies help to perform certain functionalities like sharing the content of the website on social media platforms, collect feedbacks, and other third-party features.
Performance
Performance cookies are used to understand and analyze the key performance indexes of the website which helps in delivering a better user experience for the visitors.
Analytics
Analytical cookies are used to understand how visitors interact with the website. These cookies help provide information on metrics the number of visitors, bounce rate, traffic source, etc.
Advertisement
Advertisement cookies are used to provide visitors with relevant ads and marketing campaigns. These cookies track visitors across websites and collect information to provide customized ads.
Others
Other uncategorized cookies are those that are being analyzed and have not been classified into a category as yet.
SAVE & ACCEPT